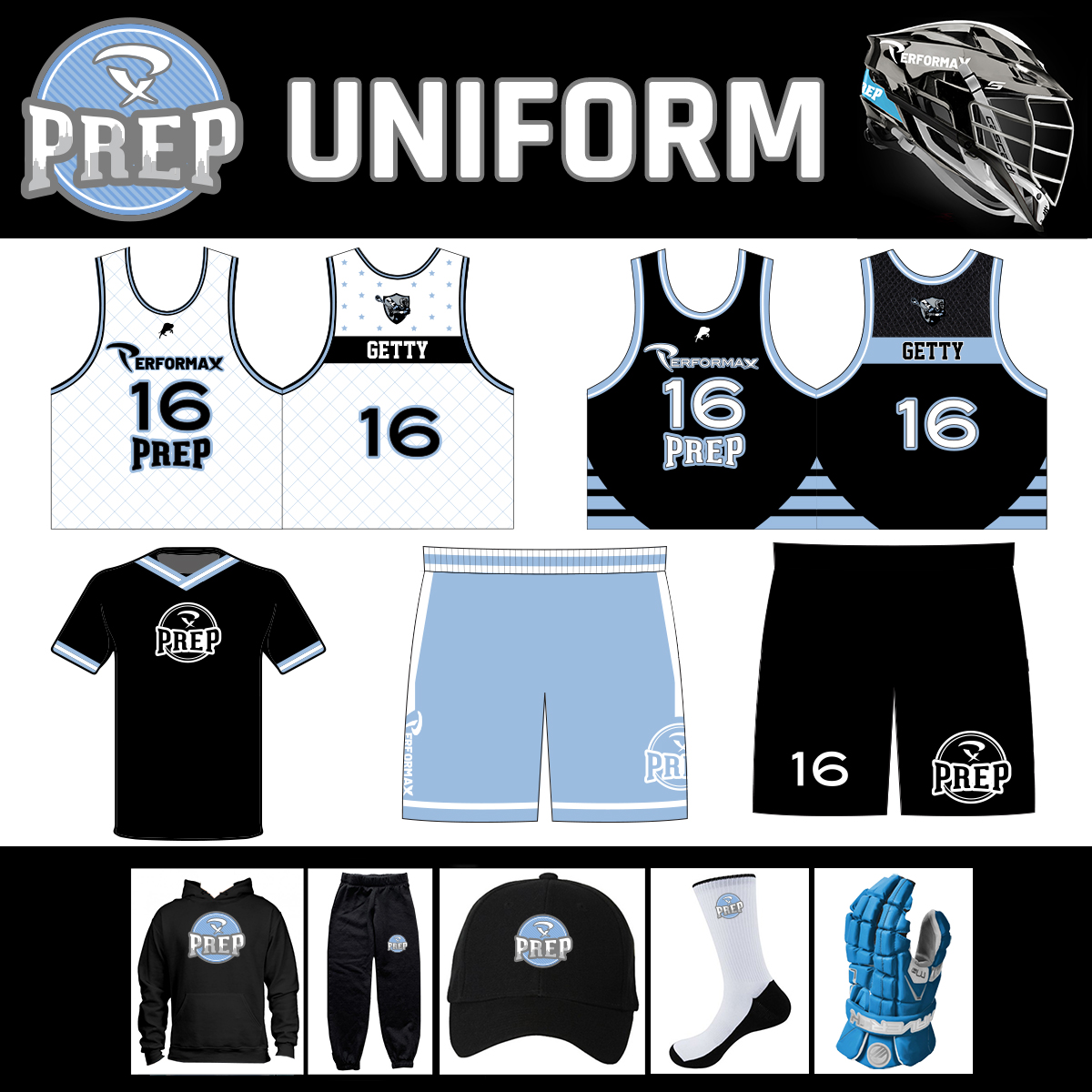 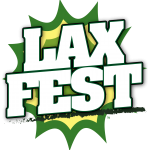 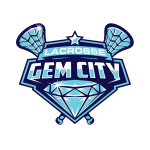 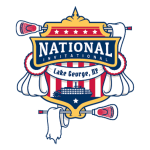 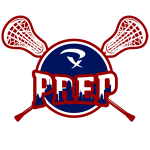 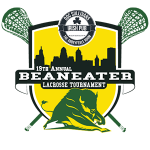 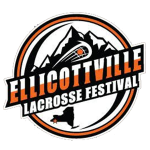 FILM INCLUDED FROM ALL EVENTS!